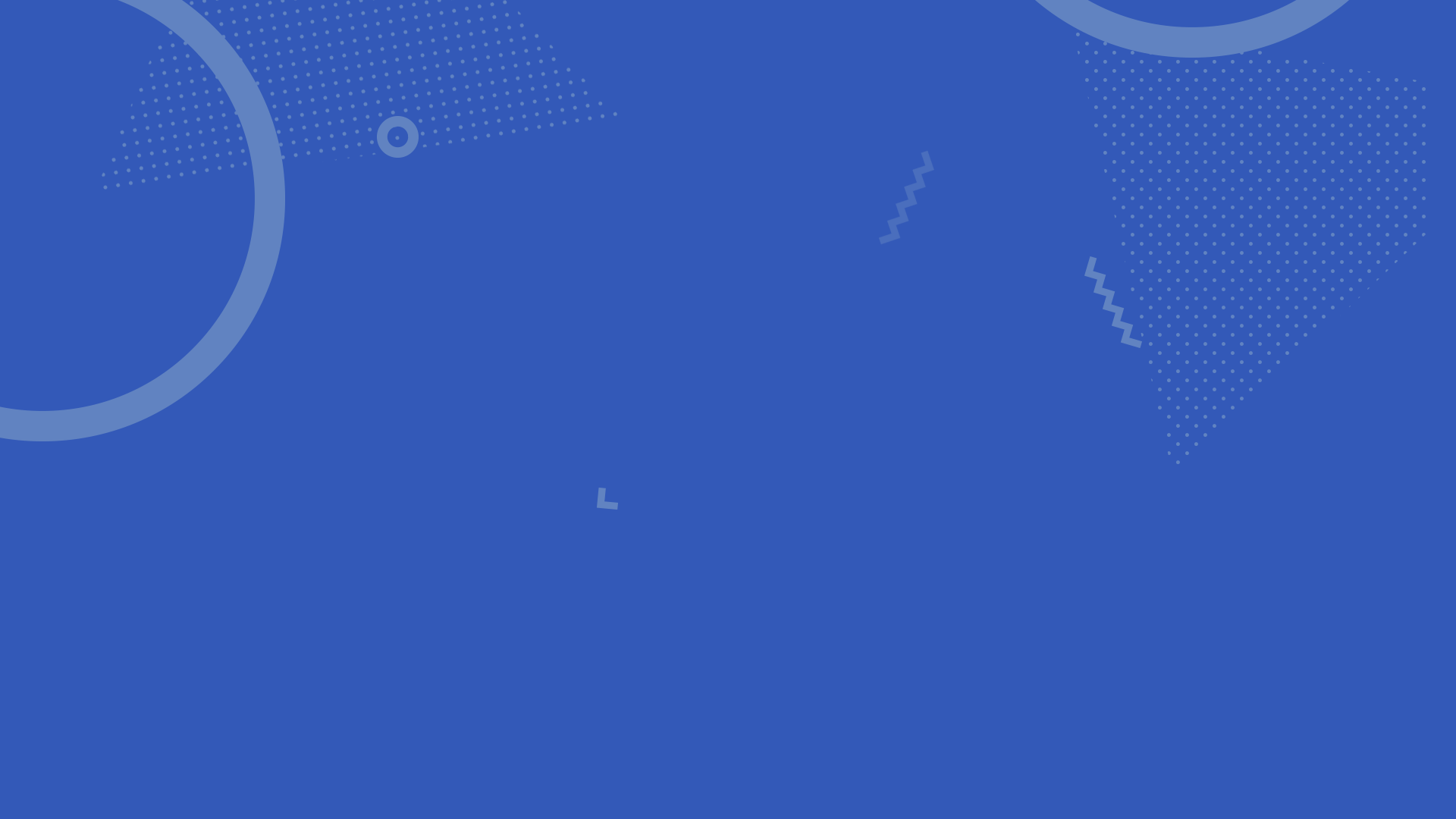 A healthy mind in a healthy body 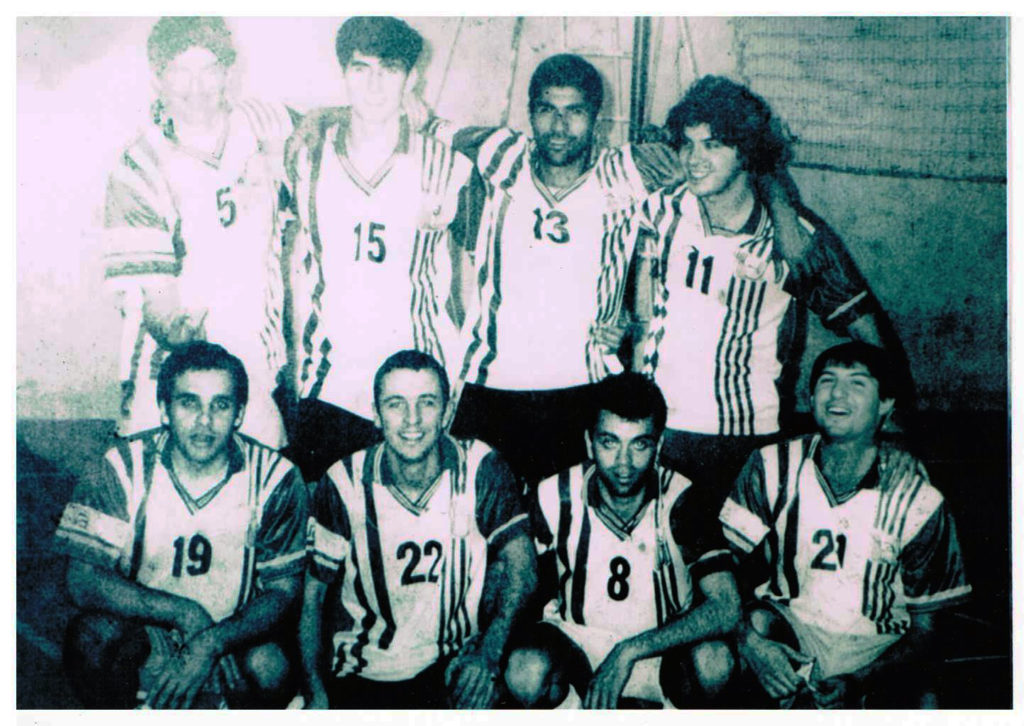 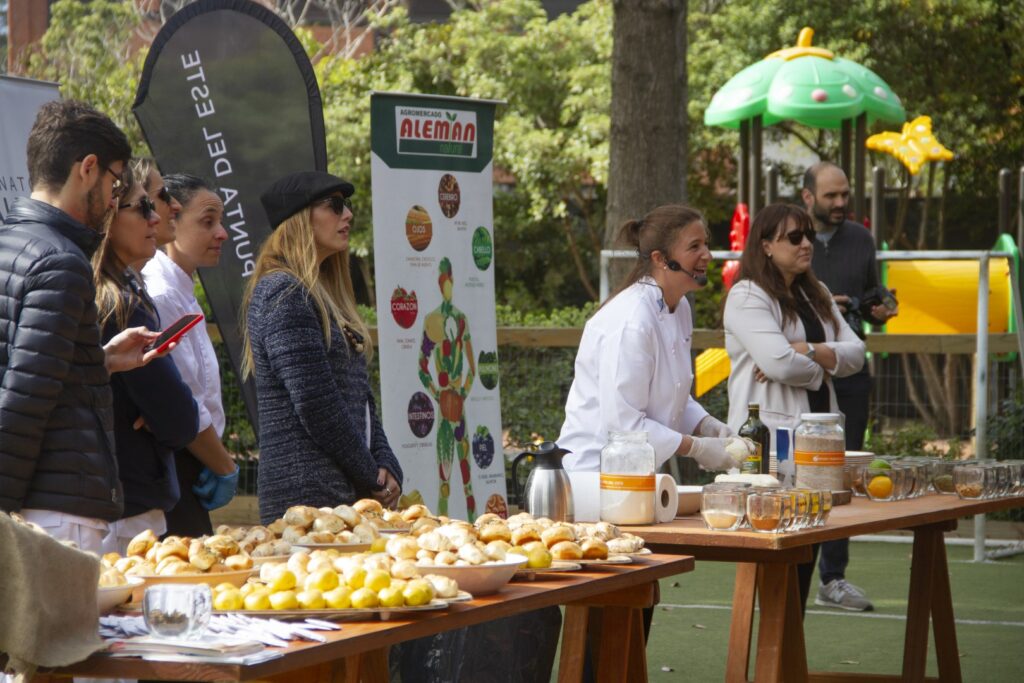 Forget about broccoli: Boost your child’s brainpower with something he’ll actually eat.

Food that feeds not only muscles and bones but also memory and cognition? This irresistible concept may be the latest in the media’s never-ending search for nutritional hype that will catch readers’ eyes. But when it comes to kids’ brains — those elastic engines of learning — the idea makes sense.

Although there is still plenty of debate over the details, research shows that what kids eat affects their learning in significant ways. Recently, food scientists have found not only those foods that detract from children’s brainpower, but also those which may build healthy brains and long-term cognitive health.

But let’s get real.

It’s all very well to provide kids with sautéed kale and salmon over a bed of ginger-infused quinoa. When the fork hits the plate, will they eat it? As busy parents, we need to be practical and give our kids something they won’t just pick at but dig into with gusto.

So here are four so-called brain foods your child may come to regard as treats:

While you’re thinking about what will feed your child’s brain, don’t forget to avoid what might throw it into a learning tailspin. Studies have shown that kids who eat foods high in artificial additives and sugar have deleterious thinking patterns and lower abilities to concentrate. Researchers at the U.K.’s University of Southampton found that when children eat a diet high in artificial food colorings and preservatives, hyperactive behavior becomes substantially worse. The study made such an impression that the U.K. Food Standards Agency recommended phasing out food colorings from EU foods and drinks.

Refined sugar may also negatively affect your child’s mental abilities. The Journal of Pediatrics reported that children showed hypoglycemia-like symptoms, including sweating, shaking, and distraction, at a blood sugar level that would not be considered hypoglycemic. 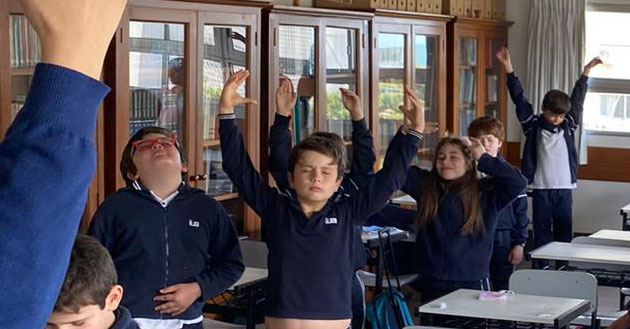